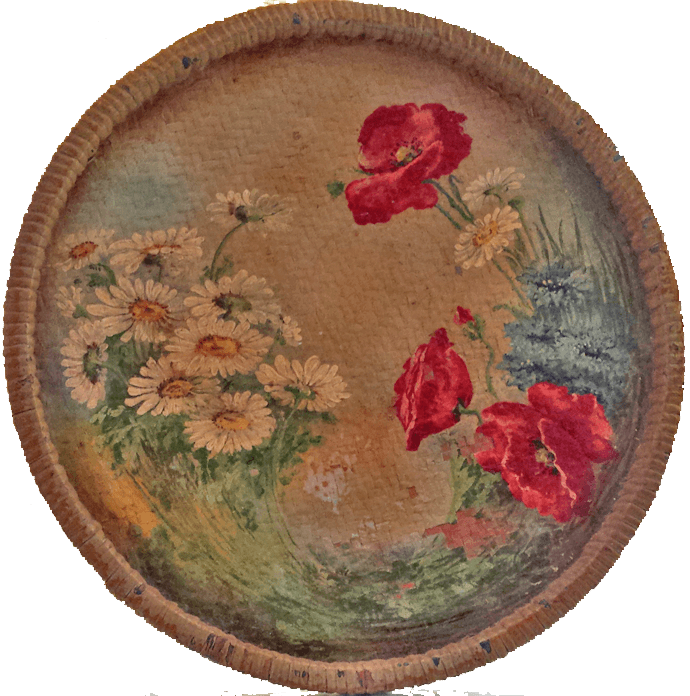 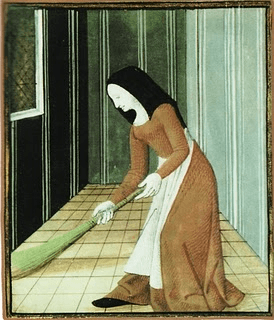 Always a work-in-progress...
please check back soon -
and send us your suggestions!

In my 30s, I began to seek out role-models among women I knew (or would like to know) who were 15, 30, 50 years older than I. These were women who were living lives or doing things that I could real­is­ti­cally aspire to (as opposed to so many of the amazing women profiled in other areas of The HildeGarden.) I’m still doing it...(although now anyone more than 40 years older than I would most likely not be walking on this earth) ...it might be for a single thing that they do...the way they dress or carry themselves...their courage, humor, wit...use of ellipses...

She loved the idea of ideas. As do I. It doesn't matter whose they are. Mine or someone else's.

When I was in high school, I would occa­sion­ally go on outings with my Aunt Mame and an elderly friend of hers, Rena Hodgson. Our travels would take us to various little old towns and historic sites in southern Ohio and Indiana, and usually involved “antiquing.” Mrs Hodgson (as we always called her) would have fit in perfectly as a char­acter in Downton Abbey. A product of  the Edwardian Era, she was small, spry, spunky, yet somehow elegant.  In her 80s then, she wielded her walking stick in the manner of a dowager duchess. Yet she was quite down-to-earth: a doctor’s widow, she had also been an art teacher and a china painter.  (The image is of  a wicker tray she painted at age 82, and it rests on a shelf in our dining room today.)

I have such a vivid memory of her perched on a spindly chair, her walking stick balanced under one hand, listening to the propri­etor who was showing her some object and explaining its unique purpose, then gently exclaiming: “Why, the eyedeeeaaa...”

She loved the idea of ideas. As do I. It doesn’t matter whose they are. Mine or someone else’s.

Good ideas are just a joy. And now, through this miracle of tech­nology, they are being real­ized, shared, generated...

“The intel­lec­tual, the moral, the reli­gious seem to me all natu­rally bound up and inter­linked together in one great and harmo­nious whole.”

In 1842, Ada trans­lated a short article by the Italian math­e­mati­cian, Luigi Menabrea, called the Analytical Engine. On Charles Babbage’s request, Ada went on to expand on this piece of work until it was more than three times the length of the orig­inal and contained several prescient obser­va­tions on how the machine could be used.

In one of her notes, Ada wrote an algo­rithm which she theo­rised could be used by the Analytical Engine to compute Bernoulli numbers. This is what lead to Ada’s famous nick­name as ‘the first computer programmer.’ Her notes later inspired Alan Turing’s work on modern computers. -from Trailblazers

“People have an enor­mous tendency to resist change. They love to say, ‘We’ve always done it this way.’ I try to fight that.”
—Grace Hopper  (1906−1992)
Grace Hopper joined the U.S. Navy during World War II and was assigned to program the Mark I computer. She continued to work in computing after the war, leading the team that created the first computer language compiler, which led to COBOL. She resumed active naval service at the age of 60, becoming a rear admiral before retiring in 1986. Hopper died in Virginia in 1992.Owing to her accom­plish­ments and her naval rank, she is some­times referred to as “Amazing Grace”. The U.S. Navy Arleigh Burke class guided-missile destroyer USS Hopper  is named for her, as is the Cray XE6 “Hopper” super­com­puter at NERSC. 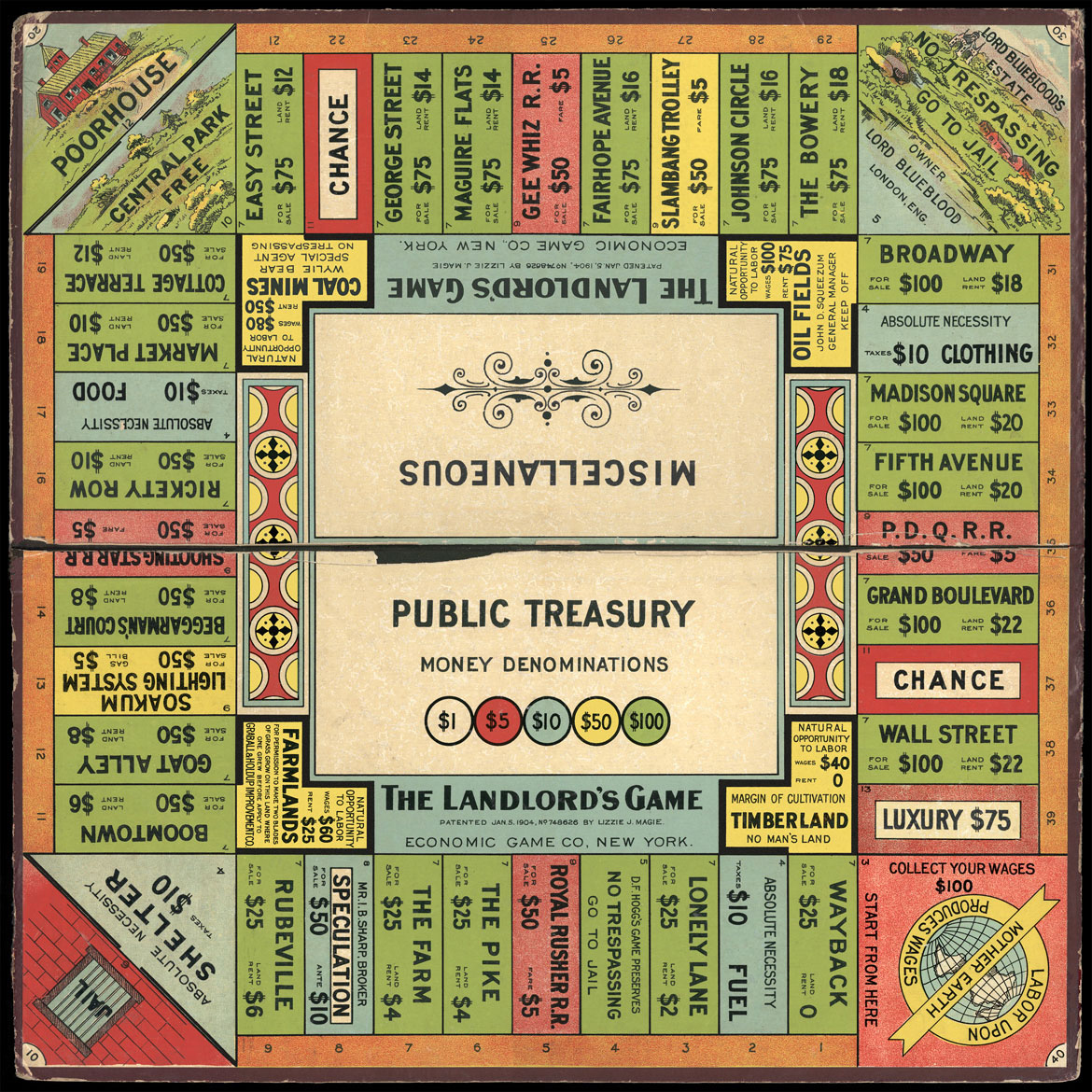 Elizabeth J. Magie (1866−1948) invented The Landlord’s Game to teach players about the unfair­ness of “land-grab­bing”, and the disad­van­tages of renting. Magie received a patent for the game in 1904, and self-published it in 1906.

Thirty years later, unem­ployed heating salesman Charles Darrow slightly changed the design of the board, renamed it Monopoly, and then claimed to have invented the game. In 1935, he applied for and received a patent for the new version. He sold the patent to Parker Brothers, and both he and the game company made a fortune.

Elizabeth, however did not. In 1935, she sold her patent for The Landlord’s Game to Parker Brothers for $500. Not much, consid­ering that the game she invented is still one of the most popular board games played today.

“Children of nine or ten years […] can easily under­stand the game and they get a good deal of hearty enjoy­ment out of it. They like to handle the make-believe money, deeds, etc., and the little land­lords take a general delight in demanding the payment of their rent. They learn that the quickest way to accu­mu­late wealth and gain power is to get all the land they can in the best local­i­ties and hold on to it.”
— from The Lemelson Center for the study of inno­va­tion and invention

Top 10 Inventions by Women that changed the World... 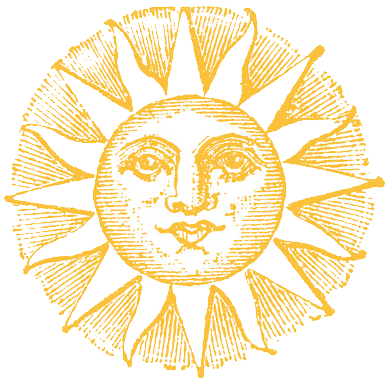 Solar-power pioneer and biophysi­cist, Maria Telkes (1900−1992) worked with archi­tect Eleanor Raymond in 1947 to build the first home the USA that was entirely heated by solar power.

Eleanor Raymond (1887 – 1989) was an American archi­tect with a profes­sional career of some sixty years of prac­tice, mainly in resi­den­tial housing. She designed one of the first International Style houses in the United States, in 1931. She also explored the use of inno­v­a­tive mate­rials and building systems, designing a plywood house in 1940 as well as one of the first successful solar-heated build­ings in the Northeast, the “Sun House”, in 1948.
Raymond took part in a number of social move­ments of her day, including the women’s suffrage move­ment and the settle­ment house movement.

The Single-Handed Syringe
Letitia Geer was granted a patent in 1899 for a hand syringe with “the combi­na­tion of a cylinder, piston, and an oper­ating-rod which is bent upon itself to form a smooth and rigid arm termi­nating in a handle, which, in its extreme posi­tions, is located within reach of the figers of the hand which holds the cylinder.” While it’s true that other types of syringes existed before this one, Geer’s inven­tion is func­tion­ally the same syringe used today.