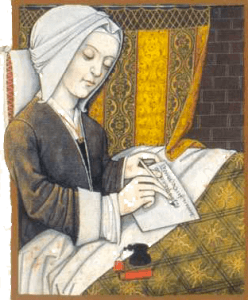 This section is dedi­cated to Margery Kempe, another extra­or­di­nary Medieval woman. A mystic, house­wife, and mother of 14, she is cred­ited with writing the first auto­bi­og­raphy. Here we will publish various essays, obser­va­tions, and “musings.” We encourage submissions. 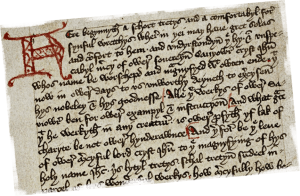 The Book of Margery Kemp has been digi­tized by the British Library...very cool — you can even “virtu­ally” turn the pages. (Click to visit.)

After Eudora Welty returned to Jackson from New York to care for her dying father, she spent most of her life weeding and watering with her mother, browsing through seed cata­logues and bulb bulletins, trekking through the swamp with a bottle of snake-venom anti­dote at her hip to find spec­i­mens for arch­i­pel­agos of flowerbeds and planters. When her night-blooming cereus plant (“a naked, lumi­nous, compli­cated flower,” she wrote in The Golden Apples) began hinting at exposing its fragile white buds each year, Welty would throw parties that would last from dusk until dawn in its honor. Her letters to friends tracked time by what was in bloom, what plants she could see from the window of the break­fast nook. “The sight of the garden and its scent!” Welty wrote in a section she edited from One Writer’s Beginning. “If work hasn’t proved it real, it would have been hallu­ci­na­tion; in this sense gardening is akin to writing stories. No expe­ri­ence could have taught me more about grief or flowers, about achieving survival by going, young fingers in the ground, the limit of phys­ical exhaustion.” 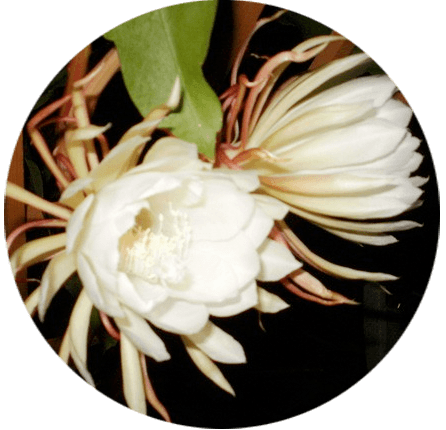 Working on this page.
Please come back soon!